Based on our extensive knowledge of very high cell density achieved in stirred tank bioreactor and in wave bioreactor up to more than 200 millions cells/mL. Our main goal is to develop tools for the development and optimization of these processes.

We develop processes and methods for high cell density perfusion culture of CHO cells and for HEK293 cells. These aim at the manufacturing of glycoproteins (e.g. monoclonal antibody, erythropoietin). We are nowadays also applying our expertise for the development of processes for the manufacturing of adeno-associated virus.

Consistency and reproducibility of both TFF and ATF perfusion cultures were shown at 20 to 35 * 1E6 cells/mL cell density stabilized by cell bleeds. In order to minimize the nutrients deprivation and metabolites accumulation, a perfusion rate strictly correlated to the cell density was chosen: a Cell Specific Perfusion Rate (CSPR) controlled-feed strategy of 0.05 nL/cell/day was identified and applied onwards in this study to achieve higher cell densities. In this study, this strategy allowed maintaining the cells in growing state and at high viability as shown when the cell density was then stably maintained at 1 to 1.2 * 1E8 cells/mL by cell bleeds. Finally, with the settings used here, maximal cell densities of 2.14 * 1E8 cells/mL and 1.32 * 1E8 cells/mL were reached using TFF and ATF systems respectively. To our knowledge, it is the first time that a density of CHO cells larger than 2 * 1E8 cells/mL was achieved in a wave-agitated bioreactor.

The present perfusion process setting was then mounted with ultrafilter cartridges (UF) to evaluate the performances of this system. Cell densities up to 1E8 were obtained using UF TFF or UF ATF. Using ATF or TFF in perfusions by microfiltration (MF) or ultrafiltration, the cells produced comparable amounts of IgG. The IgG was partially retained by the MF cartridge using ATF or TFF but the retention was higher in the TFF system. The consequence of this retention was mainly an IgG loss when cell broth from the bioreactor was discarded in the daily bleeds while maintaining the cell density at a given level. The MF TFF was thus less favorable for the production of IgG in comparison with MF ATF. The production obtained by perfusion process was compared to fed-batch process. About 5.2 times more IgG could be harvested using perfusion by ATF or TFF, MF or UF, instead of fed-batch after 12 days of culture.

Furthermore, cell cryopreservations at 0.5 * 1E8 cells/mL and 1E8 cells/mL were performed using cells directly taken from perfusion at 1E8 cells/mL cell density. Cell thaw and expansion showed excellent cell resuscitation and expected IgG production for this cell line, leading to the conclusion that this system could be a reliable process for generation of cell banks. 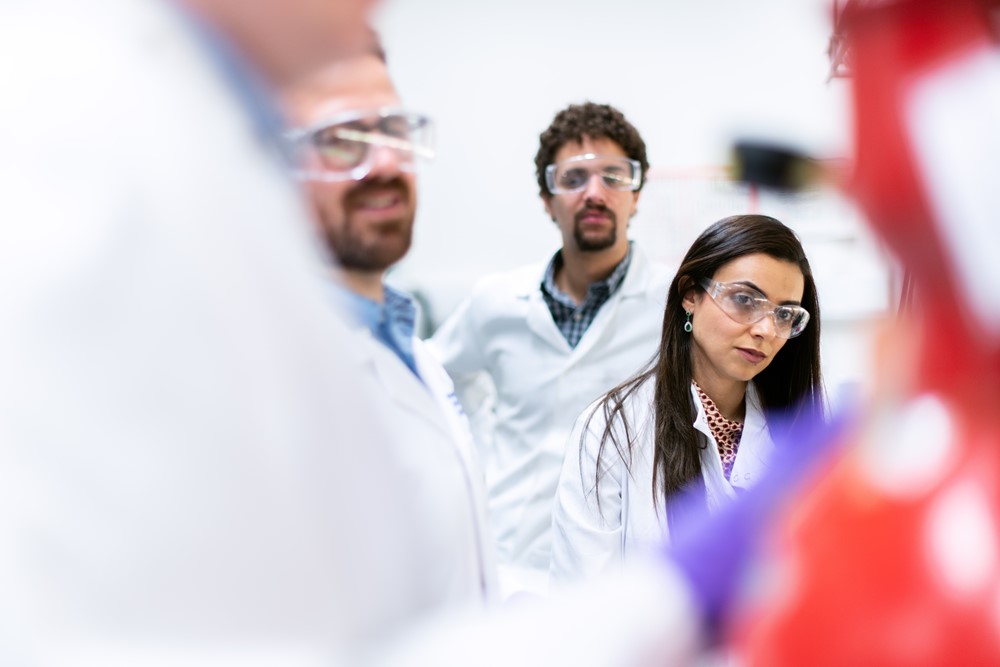 The project aims at providing scalable solution for bioproduction of therapy based on adeno associated virus (AAV).
AAVNova is a multidisciplinary... 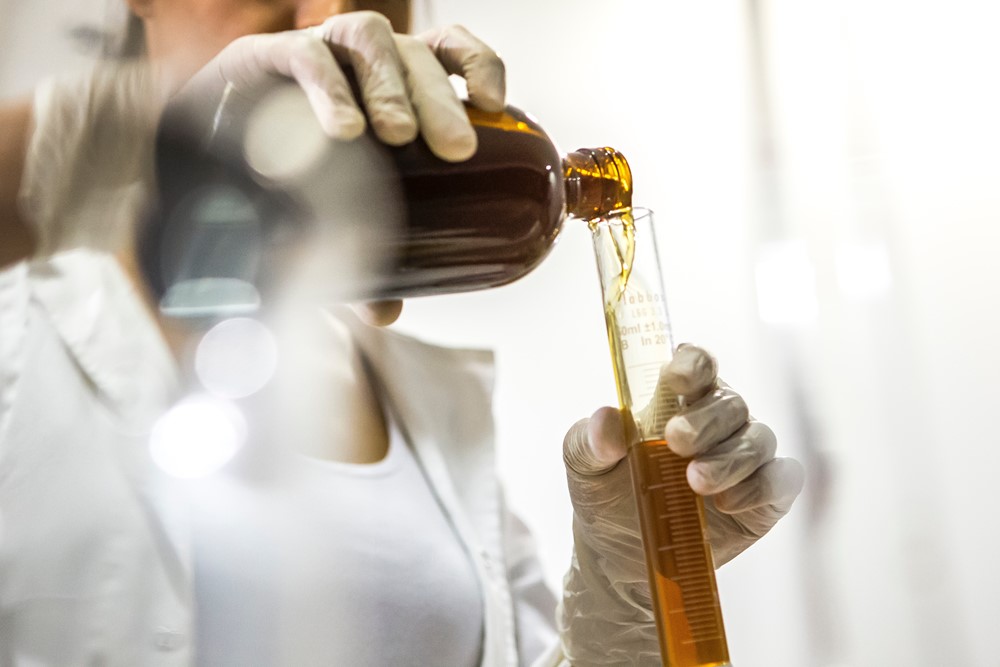 This website is using cookiesfor statistics and a better user experience

This website uses cookies to improve your user experience, to provide a basis for improvement and further development of the website and to be able to direct more relevant offers to you.

Feel free to read ours privacy policy. If you agree to our use, choose Accept all. If you want to change your choice afterwards, you will find that option at the bottom of the page.